Gear up, eat rocks, throw banana-boomerangs and battle a Large Potato! Discover an enormous sport world, unlock greater than 15 playable characters and accumulate a whole bunch of objects and perks on this native co-op Motion RPG for 1 to four gamers! Consists of eight native PVP arenas. 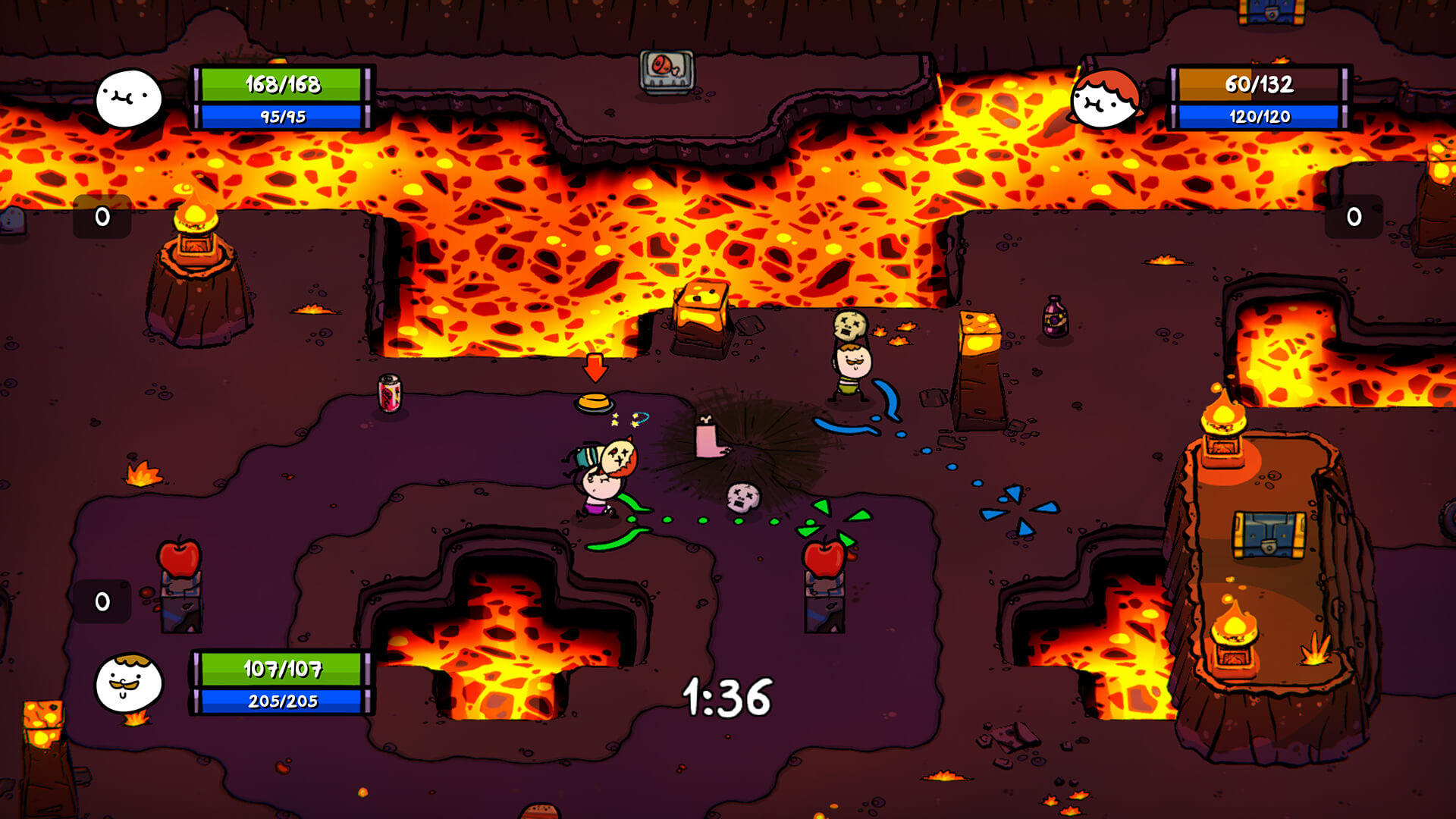 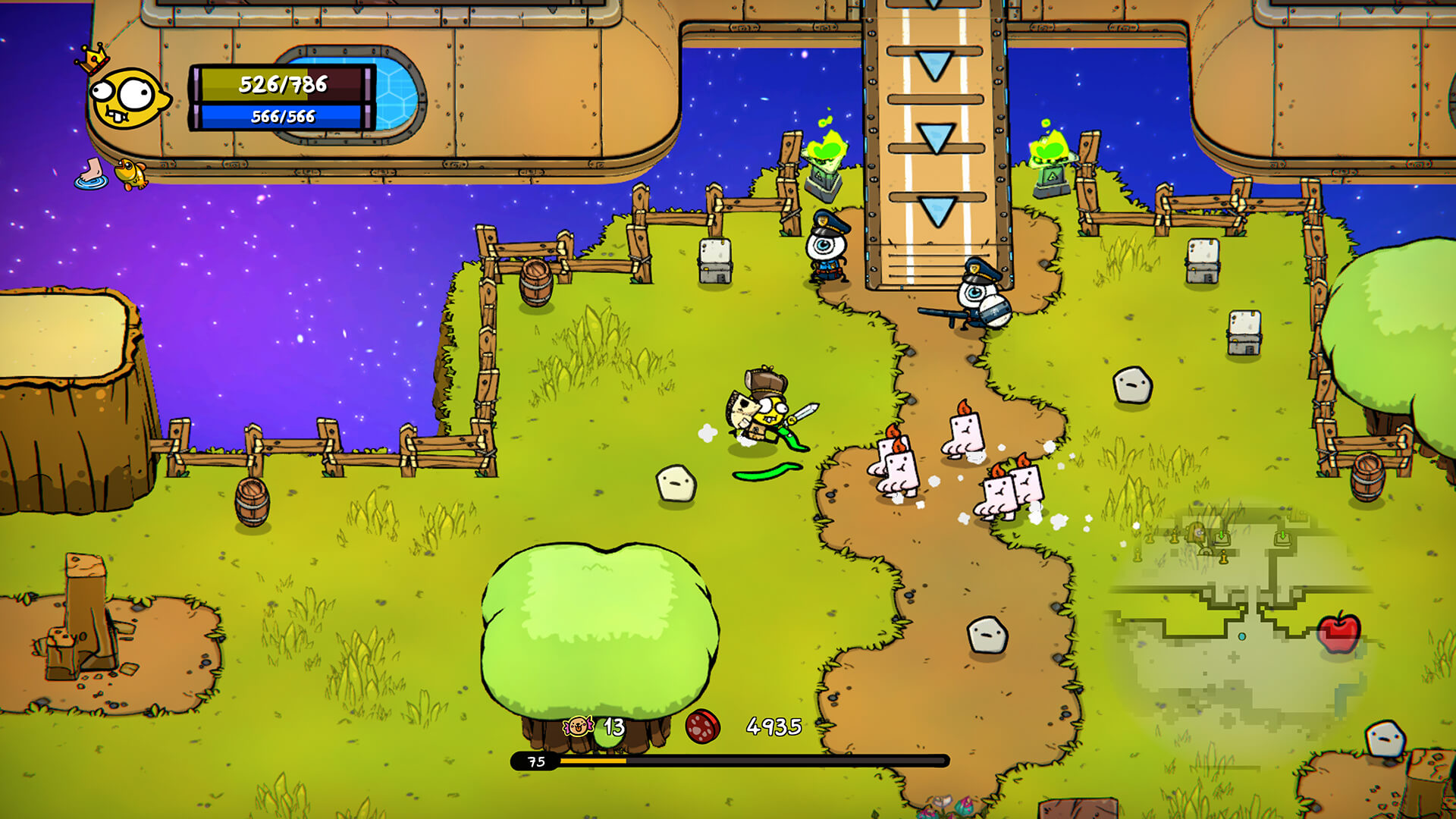